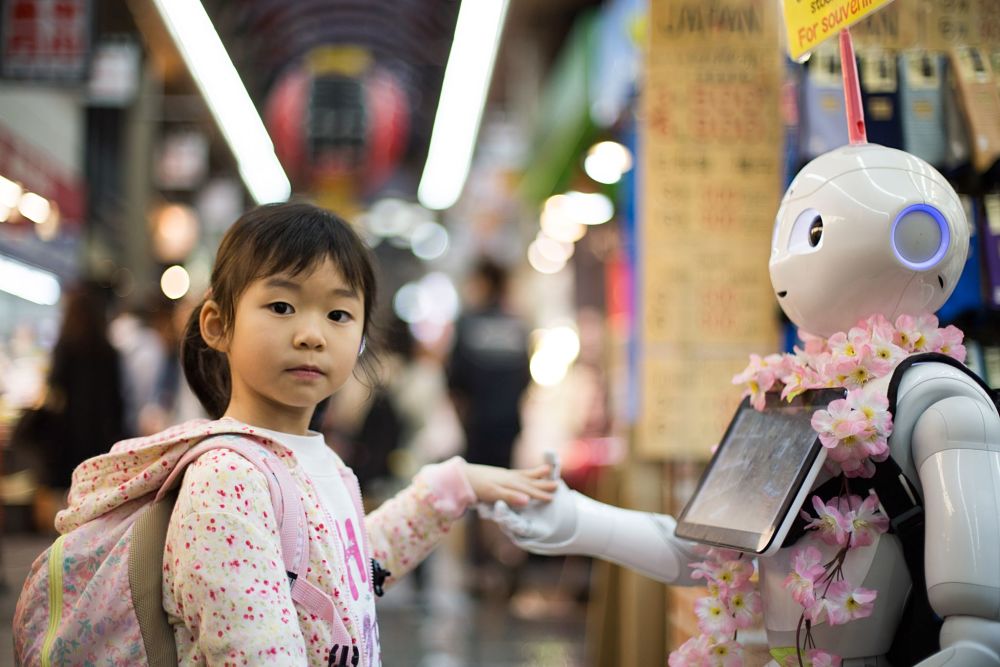 Difference between Attended and Unattended Robots

There are two types of RPA robots: attended and unattended.

Attended robots are those that must be triggered by a human in order to perform their task. Once triggered, they are then able to complete tasks up to a certain stage before human intervention is needed.

Unattended bots, on the other hand, are designed to carry out predictable, repetitive tasks that require no human intervention and which can be fully automated from end-to-end at preset times (including overnight). Like attended robot, unattended robot are able to carry out checks on data using predetermined business rules to support an organization’s quality control and compliance. 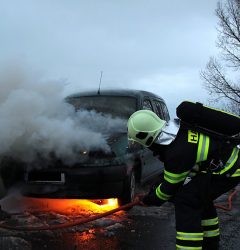 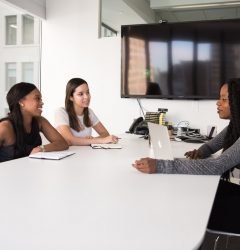