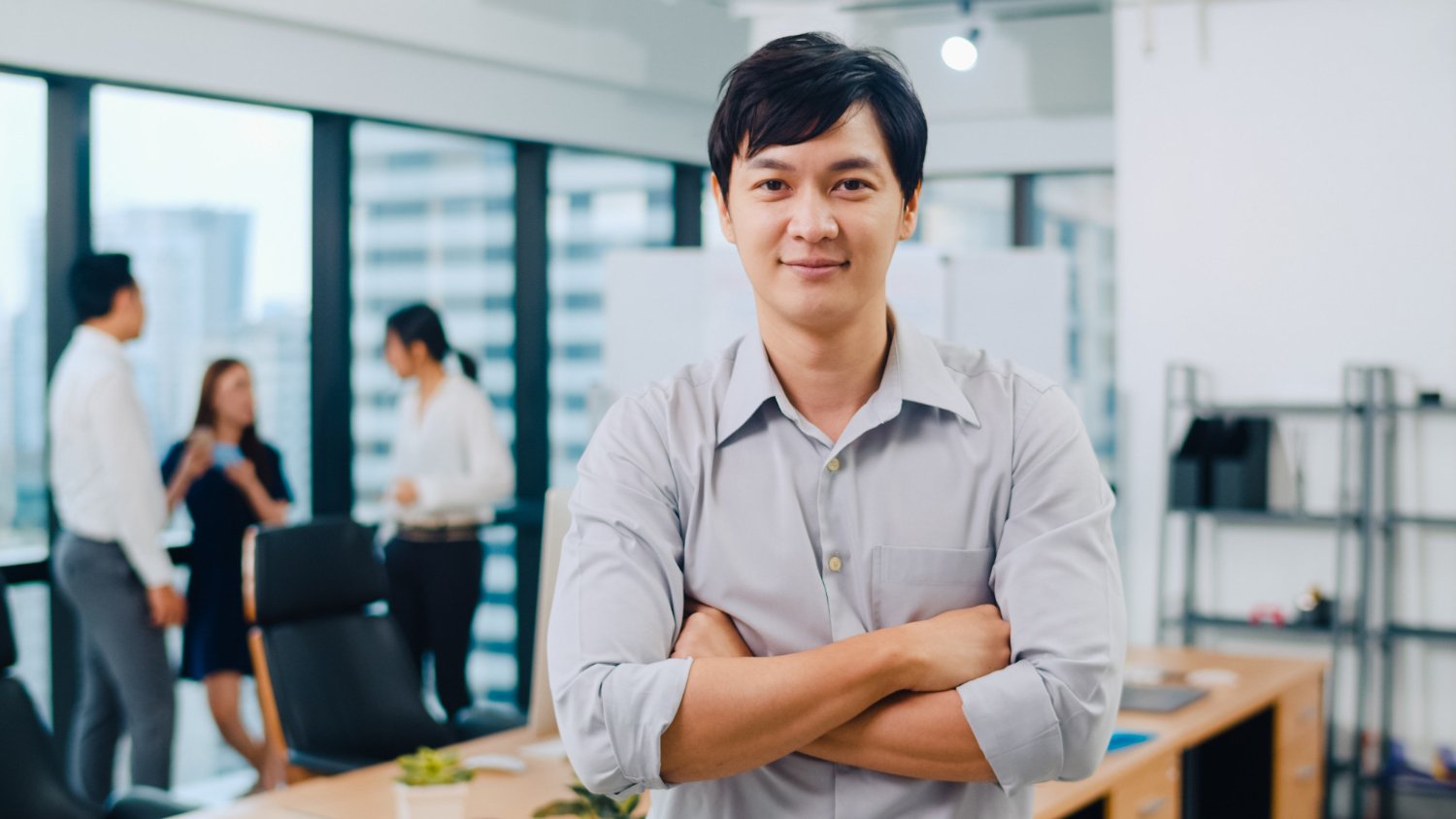 The Bill of Lading (BL) is a document to show where goods came from, should be sent to, conditions under which the shipment will be transported to its final destination. Land, sea, and air are the means of transport to be stated in BLs. Incorrect bills of lading and invoicing are common issues that we encounter from customers. Thus, we pay attention on how to use automation to solve such challenges. Here is an outline of how Gleematic software can process Bill of Lading.

Gleematic can work faster than humans and reduce the time needed to check Bills of Lading so it is more efficient. Gleematic eliminates the need to observe Bills of Lading and increases the accuracy of data extraction and enter into web portals such as  Portnet (by Maritime and Port Authority of Singpore).

Automation in Gleematic allows users to be freed to do more valuable work such as calling customers and this increases productivity. And there will be no human-issues stemming from factors such as illness or carelessness.

Gleematic can process information in multiple Asian languages . It does not require users to know programming code or have technical knowledge.

Checking billing information on other systems will no longer feel like an arduous task for users because Gleematic can automatically include tedious tasks.

Save to Your Reading List: Cognitive Automation Case Study for Logistics

Compliance is guaranteed because it will not be like humans who tend to take shortcuts and make estimates when it comes to screening. If there are several operations that occur after regular office hours but Gleematic can cover tasks automatically overnight even when the user is not in the office.

Bills of Lading can come in different formats but Gleematic can still correctly identify and extract data automatically.

That is the advantage of Gleematic in terms of handling the long and tedious Bill of lading process, with the automation of the job makes it easy for you to get it done faster with more efficient and cost-effective. With so many advantages that Gleematic software can automate in BL’s work, making Gleematic more desirable in the shipping industry. 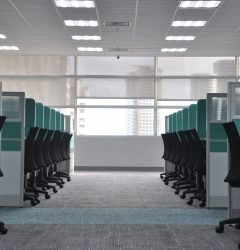 Facilitating a Safe Workplace During COVID-19 with 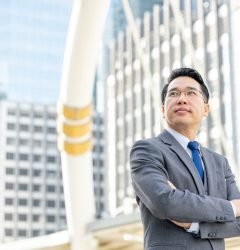 The Use of Intelligent Document Extraction for Ban 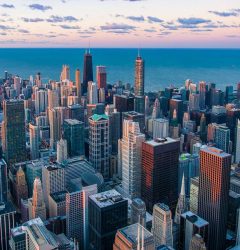